The Delhi State Public School Management Association (DSPSMA) has said that a protest will be held outside Chief Minister Arvind Kejriwal’s residence if schools are not opened for students of classes VI to VIII by September 24. DSPSMA chief RC Jain said, “Schools have been opened for students of classes IX to XII and no complaints have been received so far. Attendance will improve further if private schools start providing bus services, as not all schools are providing bus services.

He said in a statement, ‘Now what is the harm in opening schools for students of classes VI to VIII? We are waiting for the government’s order on this and will protest outside the chief minister’s residence if it is not decided to open schools for these classes by September 24.

Following the improvement in the COVID-19 situation in the national capital, the Delhi government has opened schools and colleges and coaching institutes for students of classes 9th to 12th from September 1.

Recently, while talking to news agency ANI, Deputy CM Manish Sisodia said, it will be discussed in the meeting of Delhi Disaster Management Authority (DDMA). After this a decision will be taken that when the schools of class 6th to 8th will be opened in Delhi. 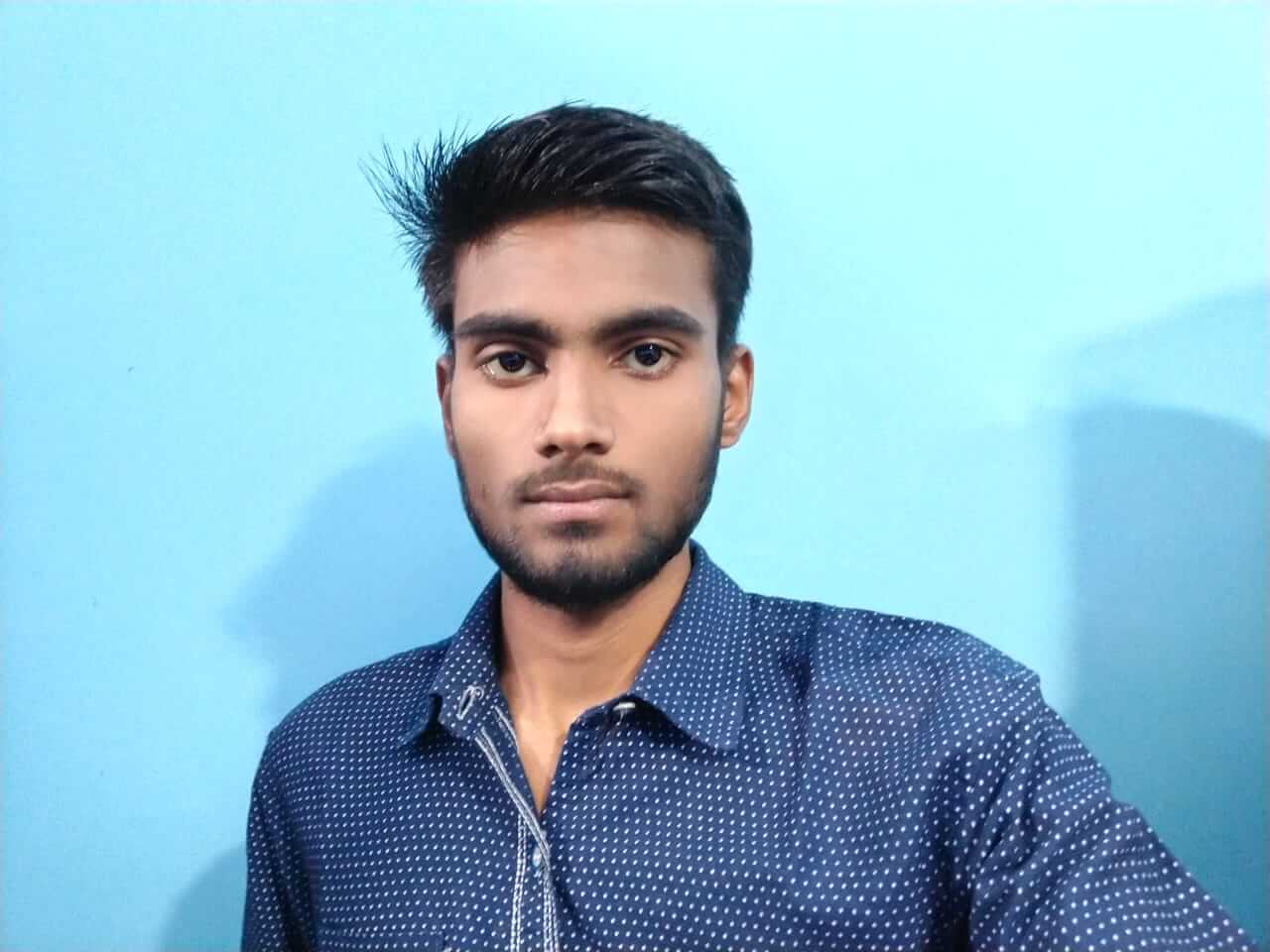 I’m Ashish Goswami welcomes all of you to your own blog SGAB.IN

“Thank you for Visiting”

Add Digital Guru to your Homescreen!